View the List of Locations & Platforms where the Film is Available

Legends of the Knight is a documentary film that tells the true stories of individuals who were inspired to become real-life heroes because of their childhood love of Batman.  The film expresses the power all of us have to be heroic and has inspired viewers of all ages to embrace their inner superhero.

The film has screened in 100 cities, with proceeds benefiting charities and the families they serve.  Each screening has become an evening of inspiration and heroic possibilities for families - with superhero costumes & capes - while raising awareness and funds for charity. 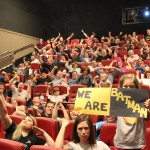 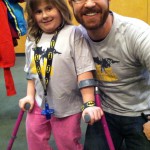 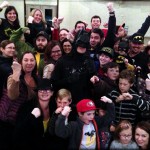 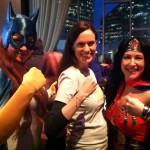 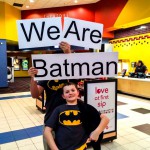 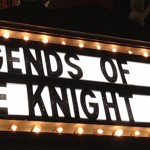 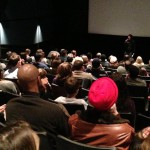 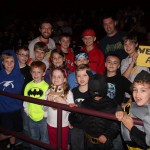 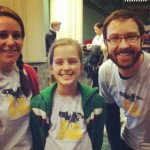 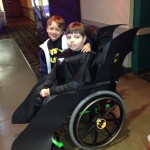 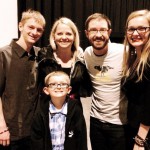 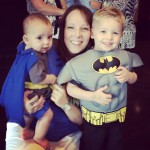 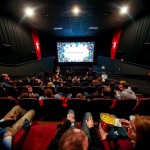 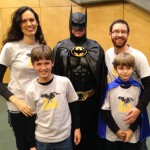 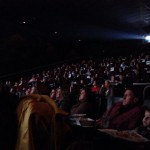 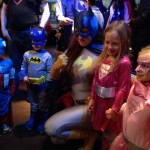 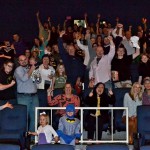 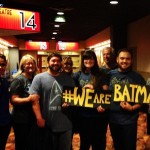 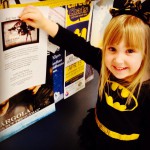 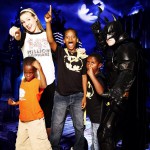 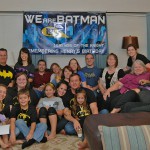 “This is one of the most uplifting films you’re likely to see this year.  Highly recommended.”
- Nerdvana

"Legends of the Knight will leave even the most hardened Bat-fans misty-eyed… The documentary will have you ready to take on social injustice.”
- ScreenRant